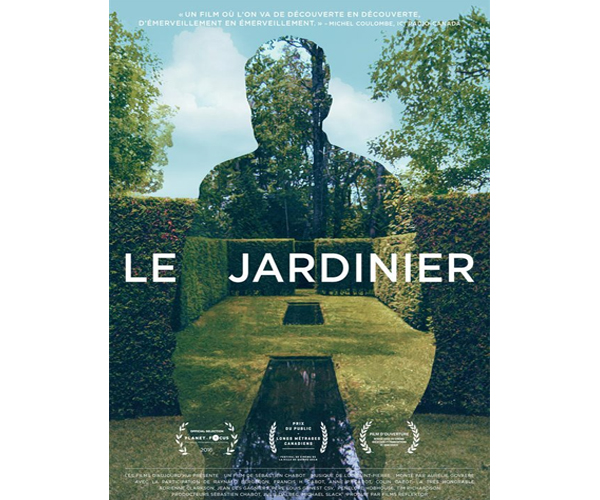 The Gardener is about the life of Francis Higginson Cabot. Born in 1925, Mr. Cabot was the eldest son of the New York branch of one of Boston’s storied families. He was to become a world renowned philanthropist and award-winning American horticulturalist. The film recalls the creation of his private gardens, Les Quatre Vents on his summer property in the Charlevoix region of Quebec. The film also recalls the creation in 1989 by Frank and Anne P. Cabot of The Garden Conservancy, a nonprofit organization to save outstanding North-American gardens for education and inspiration of the public. To date more that 90 gardens have received aid.  www.gardenconservancy.org  Frank Cabot passed away in 2011. http://www.nytimes.com/2011/11/28/nyregion/francis-h-cabot-86-extraordinary-gardener-dies.html?_r=0

The Gardener won the « Audience Award » for Best feature film on September 2016 at the Quebec City Film Festival. http://www.fcvq.ca/films/the-gardener